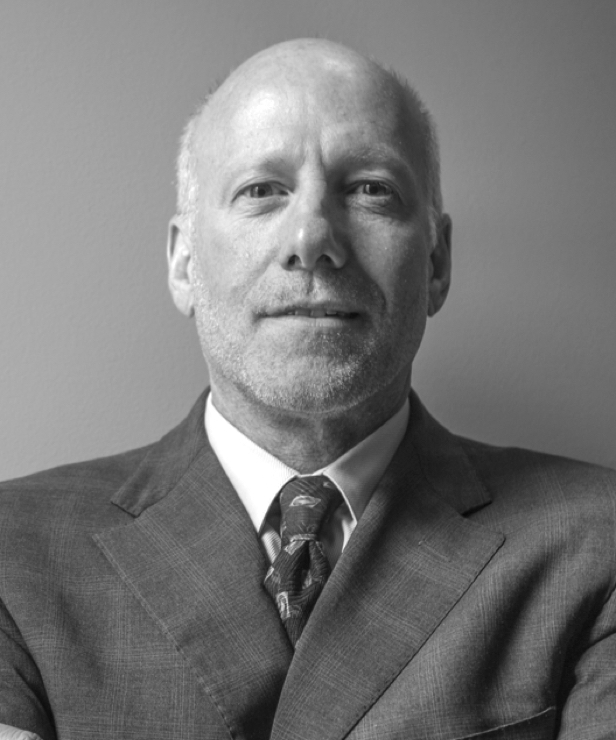 Russell is the managing partner of Barr Law Group. Before founding his own practice, he specialized in international tax matters at the New York firms of Coopers & Lybrand, Gilbert, Segall & Young and Proskauer Rose.

Russell opened Barr Law Group in 1993 with the goal of continuing to serve his New York-based clients while expanding his practice to include a wide range of matters throughout Vermont and New England.
‍
Russell has handled many litigation, regulatory and transactional matters, including:
‍

He and his wife Toni have three children. They enjoy skiing in Stowe, and have sailed over 2,000 miles to the French West Indies. Russell is the President of Stowe Aviation, and enjoys flying with his son, usually out of the Morrisville-Stowe airport.