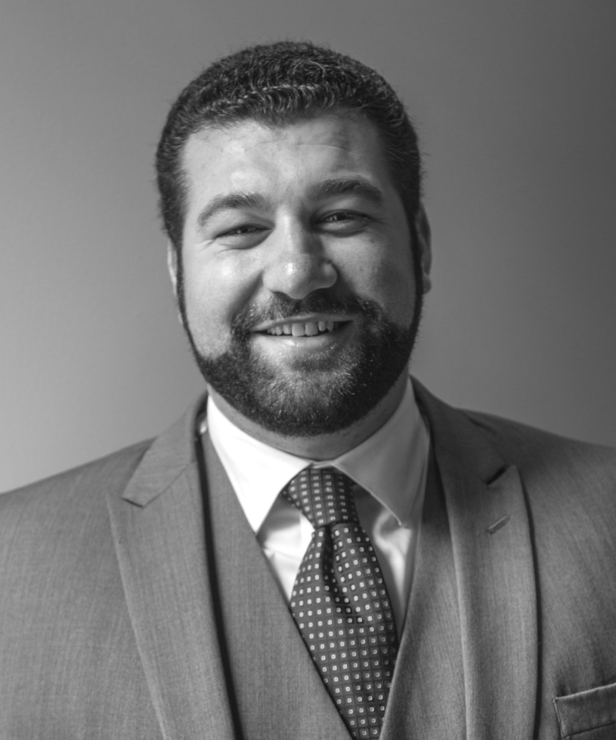 Ben focuses primarily on litigation matters at Barr Law Group, and has handled a range of cases from simple contract disputes to complex securities and immigration litigation.

Prior to joining Barr Law Group, Ben worked as a law clerk at the New York State Joint Commission of Public Ethics, the Albany County District Attorney’s Office and with the Minority Counsel’s Office at the New York State Assembly. He also served as an Expansion & Leadership Consultant on behalf of his fraternity, Zeta Beta Tau, coaching over 30 chapters in leadership development, financial management, community relations and risk aversion.
‍
At Albany Law School, Ben was a member of the Albany Law Journal of Science & Technology, serving on the editorial board as the Selections Editor. He was also chosen for the four-person student trial advocacy team competing against other law schools in the northeast and participated in Albany Law School’s Domenick L. Gabrielli Appellate Advocacy and Karen C. McGovern Senior Prize Trial Competitions. Ben was elected to the Student Bar Association all three years of school, ultimately serving as President of the SBA in his final year.
‍
Ben was raised in Stowe and remains active within the community.  He has served as a student aid at Stowe Middle School as well as a hockey, soccer and tennis coach for girls and boys teams. Ben is a member of Zeta Beta Tau’s Board of Directors, and supports UCF football and the Miami Dolphins. Ben plays ice hockey, tennis and golf in his spare time.